Cases We Fight For 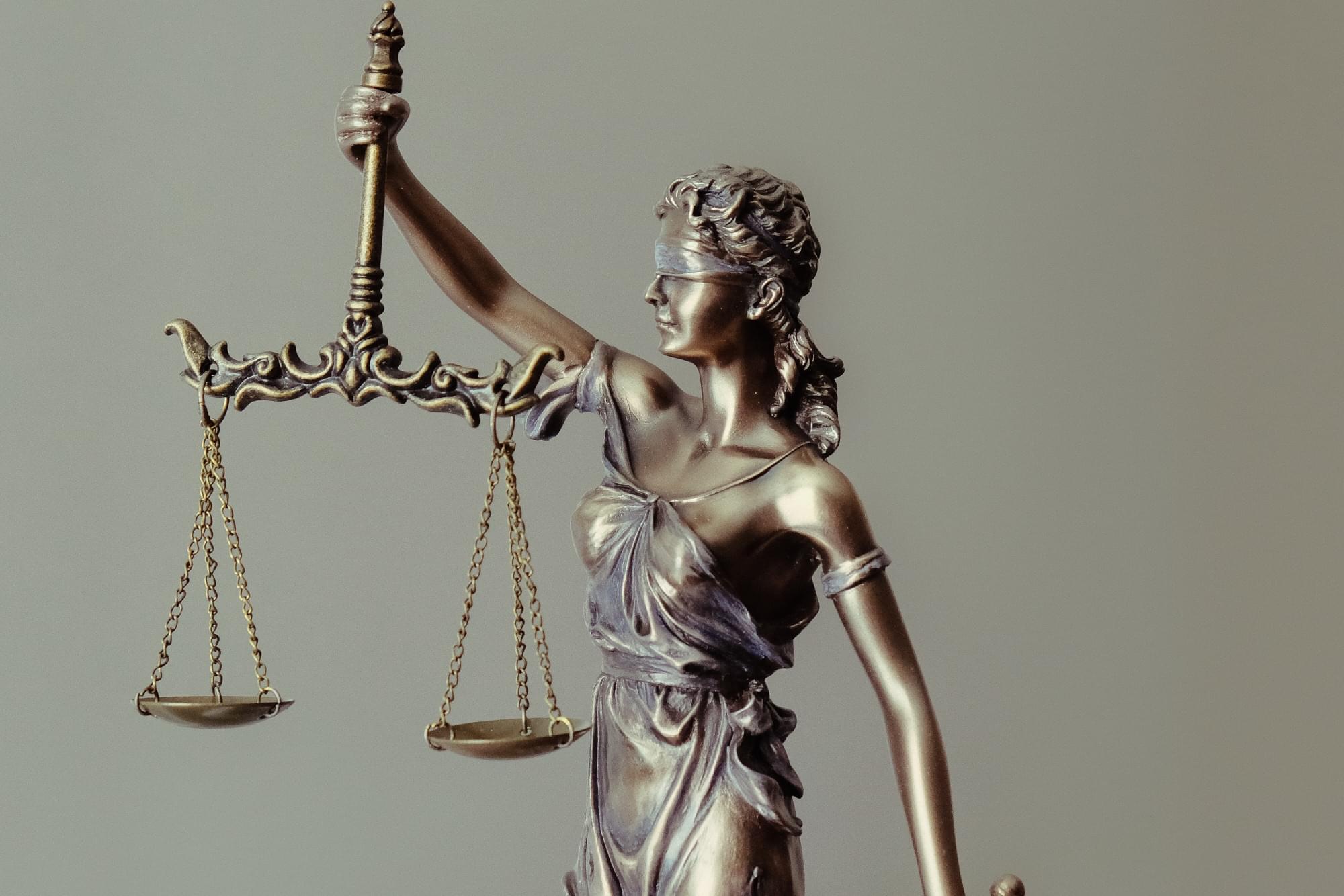 Zantac® lawsuits
are now being filed!

Zantac® lawsuits are now being filed!

Zantac® lawsuits
are now being filed!

Fill out the form below to get your free claim review.

You may be entitled to financial compensation!

Fill out the form below to get your free claim review.

You may be entitled to financial compensation!

Your information is 100% confidential!

Receive the Compensation You Deserve!

FREE No Obligation Consultation - Pay Nothing!

You may BE ENTITLED TO FINANCIAL COMPENSATION for your pain and suffering. You probably didn't know you could be owed money for your situation, and it is time to speak up! DON'T LET YOU OR YOUR FAMILY SUFFER in silence. If you have taken any of these, had any of these surgeries, submit your information for a FREE CLAIM REVIEW »

Zantac® and its generic versions, ranitidine, are very popular heartburn/antacid medications that have been on the market since the early 1980s. They belong to a group of drugs called histamine-2 blockers. Zantac® (ranitidine) works by reducing the amount of acid your stomach produces. It is mainly used to treat acid reflux and other conditions in which the stomach produces too much acid such as Zollinger-Ellison syndrome, gastroesophageal reflux disease (GERD), and other gastrointestinal issues. Zantac® and other generic versions of ranitidine are available over the counter (Zantac® OTC) and by prescription. Dosages vary between 75 and 150 mg tablets, though some patients take a once daily 300 mg dosage. Zantac® and its generic versions, ranitidine are some of the most widely used medications of all time.

In September 2019, Valisure, an online pharmacy based in Connecticut, informed the U.S. Food and Drug Administration that it had found the cancer-causing chemical N-nitrosodimethylamine (NDMA) in some batches of Zantac® (ranitidine). Shortly after the FDA announcement, retailers including Walmart, Walgreens, CVS and Rite Aid pulled prescription and over-the-counter formulas of Zantac® from their shelves.

NDMA is an industrial chemical used in gasoline, rocket fuel and other petroleum-based industrial products and is a known human carcinogen. NDMA levels in Zantac® may be 3,000 to 26,000 times higher than legally allowed levels set by the FDA.

Since the 1980s, numerous studies have demonstrated a link between the NDMA in Zantac® and cancer. Mounting evidence also allegedly shows that Sanofi and Boehringer Ingelheim, the big pharma companies that make Zantac® (ranitidine hydrochloride), concealed the Zantac® cancer link from millions of people who took the drug for heartburn, gastric and duodenal ulcers, gastroesophageal reflux disease (GERD), sour stomach, Barrett’s esophagus, acid reflux and other issues. This deception came as the companies made unprecedented profits from Zantac®, the first drug to generate $1 billion in sales.

The FDA has warned that Zantac® may be contaminated with cancer-causing agent NDMA (N-nitrosodimethylamine) normally used in petroleum-based industrial products. Potential carcinogenic effects of NDMA exposure include, but are not limited to:

Over the last 40 years, several studies have made the case that Zantac® causes cancer. According to the World Health Organization (WHO), “NDMA is clearly carcinogenic. There is overwhelming evidence that NDMA is mutagenic and clastogenic.”

In response to the September 2019 FDA announcement, retailers like CVS and Walgreens pulled Zantac® and over-the-counter generics from their shelves, citing the link between Zantac® NDMA and cancer. In October 2019, Sanofi announced a Zantac® recall of its own in the United States and Canada, and the U.K. unit of Teva Pharmaceuticals, the largest generic drug maker in the world, recalled batches of ranitidine.

With countless people now stricken with cancer after taking Zantac®, many are turning to the courts and filing a Zantac® lawsuits to hold Sanofi and Boehringer Ingelheim accountable for their reckless disregard for human health and willingness to put profit over people. Florida resident Joseph L. Galimidi filed the first individual Zantac® lawsuit in the United States against Sanofi on Sept. 13, 2019. Galimidi had been taking Zantac® since 2009 and developed breast cancer, which is rare in men, in 2013. A Colorado resident Mark Allan Blake also filed a Zantac® lawsuit against Sanofi US Services Inc., Chattem, Inc., Boehringer Ingelheim, Pfizer and GlaxoSmithKline on Oct. 21, 2019.

If you or a loved one have been diagnosed with cancer after taking Zantac® on a regular basis you need to speak up! You might be eligible for financial compensation for your pain and suffering. Don’t suffer in silence. Fill out a no-cost claim review to see if you are eligible to receive compensation. – complete the free and easy claim review form today.

FDA Requests Removal of All Ranitidine Products (Zantac) from the Market

FDA Updates and Press Announcements on NDMA in Zantac (ranitidine)